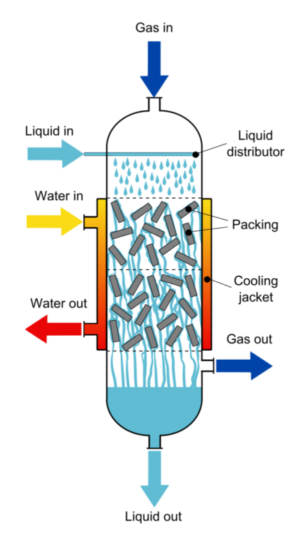 By Daniele Pugliesi (Own work) [CC BY-SA 4.0 ], via Wikimedia Commons

For heterogeneous catalysis, structures can be fabricated using our TAM technology with the following features

Compared to classical monolith reactors, this structure allows for much better temperature control as well as mixing within the reactor. In laminar single phase operation, the induced mixing and convection eliminates diffusion limitations. The gas side transport of reactands to the active zone and reaction products away from it is increased by a factor 3 to 8. This will in some cases allow for a significant reduction of the reactor volume. The pressure drop of such reactors is low and can be brought to a similar level as for conventional monolith reactors.

Reactors using such novel structures can be made compact and the amount of expensive active material necessary can significantly be reduced. 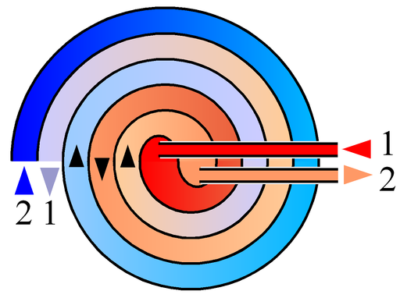 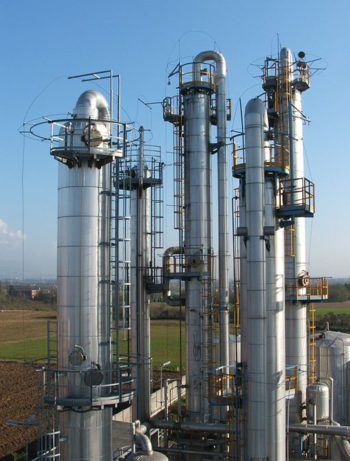 Special micro structures for counter current mass transfer such as rectification or liquid-liquid extraction, fabricated with our TAM technology, are under development. They will offer the following features

The result will be revolutionary novel structures for extremely compact mass transfer solutions. It is expected that these structures can be made roughly a factor 10 smaller than towers with conventional structured packings. They will be ideal in situations, where space is limited or expensive. 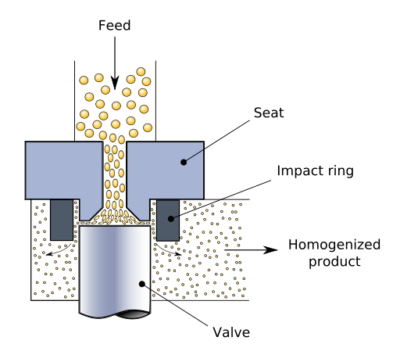 The TAM technology can be used to mass produce micro structures for very efficient liquid-liquid dispersion, foaming, atomization, emulsification or homogenization. Processes using such micro structures will feature superior economics, both with respect to initial investments and to operational cost 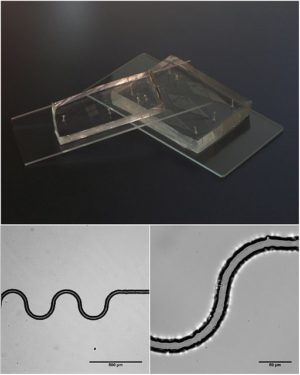 Microfluidic devices are used in an increasing number of applications. The TAM technology allows for devices with complex 3D internals and capillaries to be efficiently fabricated. The ability to combine different materials in such parts should allow for microfluidic devices, which have actuators or measurement probes directly printed in 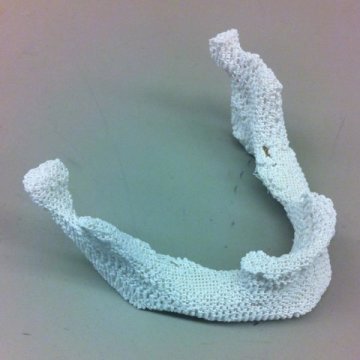 For surgical applications, porous structures made of ceramic materials such as HAP or similar are developed and used for cases, where bone fragments need to be replaced. If designed with the required internal pore size distribution, such artificial bone replacements can promote an ingrow of natural bone. The ability of the TAM method to combine multiple materials may be helpful in the construction of replacement materials, which not only promote bone ingrow but also provide for structural stabiliy